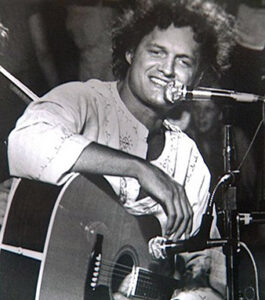 Chapin recorded a total of 11 albums from 1972 until his death in 1981. All 14 singles that he released became hits on at least one national music chart.

As a dedicated humanitarian, Chapin fought to end world hunger. He was a key participant in the creation of the Presidential Commission on World Hunger in 1977. In 1987, Chapin was posthumously awarded the Congressional Gold Medal for his humanitarian work. (more)