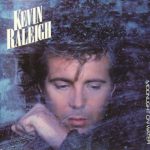 “Moonlight On Water” is a single by Kevin Raleigh from his album Delusion Grandeur, released in 1989. The song was written by Andy Goldmark and Steve Kipner.

The track “Moonlight on Water” was produced by Peter Coleman, who had also worked extensively with Benatar.

Issued as a single, “Moonlight on Water” reached #60 on the Billboard Hot 100, but otherwise Raleigh’s bid for a solo career was largely overlooked. (A 1990 version by Laura Branigan had a single release whose chart performance echoed that of Raleigh’s original; Branigan took the song to #59.) 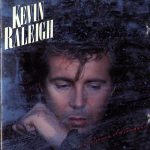