In October 2009, he released an instructional DVD called The Big Picture: Phrasing, Improvisation, Style, and Technique.

Carlock met and began playing with Steely Dan in the late 1990s, starring on their album Two Against Nature released in 2000 and then Everything Must Go released in 2003. Carlock has been touring with them since 2003, continuing to do so despite Walter Becker’s death in 2017. In January 2014, Carlock joined Toto, replacing longtime drummer Simon Phillips. He played on every track of the album Toto XIV and toured with them in April–May 2014. 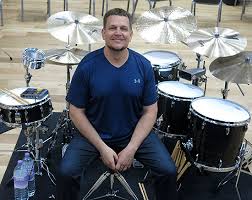 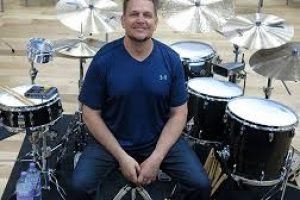 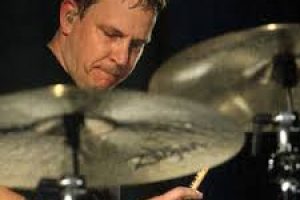 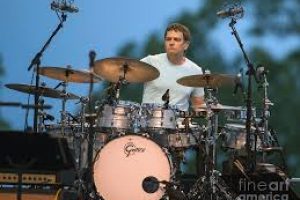