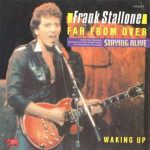 “Far from Over” is a song by Frank Stallonethat appeared in the 1983 film Staying Alive and was also featured in the film’s soundtrack. The song was written by Stallone and Vince DiCola. The song was nominated for a Golden Globe Award for Best Original Song. The song was remixed by Jellybean Benitez. 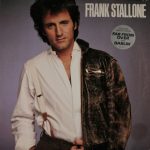