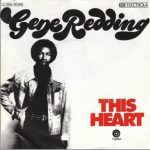 “This Heart”is a song written and originally recorded by Gene Redding in 1974. The song was written by the songwriting team of Dennis Lambert and Brian Potter. 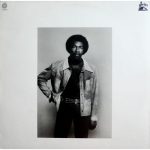