Bob James(Robert McElhiney James,  born December 25, 1939) is an American jazz keyboardist, arranger, and record producer. He founded the band Fourplay and wrote “Angela”, the theme song for the TV show Taxi. He is most famous for standards such as “Nautilus”, “Westchester Lady”, “Heads”, “Night Crawler”, “Touchdown”, “Blue Lick”, “Sign Of the Times”, “Spunky”, “Marco Polo”, “Courtship” and “Just One Thing”. Music from his first seven albums has often been sampled and has contributed to the formation of hip hop.

His first professional music job was when he was eight years old, playing for a tap dance class at Mercy Academy. During his adolescence, James music career proliferated. Early jobs included being a member of the Earle Parsons Dance Band (c. 1952–55) which played various engagements around the Marshall area. During this time, he penned his first dance band arrangement.

During the summer of 1955, at Lake of the Ozarks in Missouri, James played for dancing and occasional jam sessions with the Bob Falkenhainer Quartet on the Governor McClurg Excursion Boat in the evenings. He recalls that “during the day we had free time and I became a proficient water skier that summer!” At age 16, a solo engagement followed in the summer when James traveled with good friend Ben Swinger to Colorado and ended up with a job in the piano bar at the Steads Ranch resort in Estes Park.

While in college at Michigan, James played free jazz with musicians in Ann Arbor and Detroit. In 1962, his band entered the Notre Dame Collegiate Jazz Festival, where the judges included Henry Mancini and Quincy Jones. After James’s band won the competition, Jones signed James to an album deal with Mercury Records. Mercury released James’s first album, Bold Conceptions (1963), a free jazz exploration that was produced by Quincy Jones and that differed from the smooth jazz for which he would later become known.

Creed Taylor invited James to record a solo album. The result, One (CTI, 1974), contained the song “Feel Like Making Love”, which Roberta Flack already had as a hit. James had been hired to play piano for the song on Roberta Flack’s album two weeks before recording a version of his own, using the same band. Radio stations played both and contributed to the commercial success of One. The album was notable for adapting classical music to a modern-day scene, e.g. “In The Garden” was based on Pachelbel’s Canon in D and “Night On Bald Mountain” was a cover of Modest Mussorgsky’s composition of the same name.

After three solo albums, James founded his own record label, Tappan Zee. Immediately thereafter, he cut a disco version of the Theme to Star Trek: The Motion Picture a 45 of which was included with the soundtrack LP and recorded the album Touchdown (Tappan Zee, 1978). Among the songs on the album was “Angela”, the theme song for the TV show Taxi. James provided all the music for Taxi and collected some of its music, including “Angela”, on The Genie: Themes & Variations from the TV Series Taxi (1983). When he toured in 1979, he was supported by a marketing campaign that included posters of him at the wheel of a New York yellow cab. The performances were documented on the album All Around the Town (Tappan Zee, 1980), with a cover of James at the wheel of a taxi. 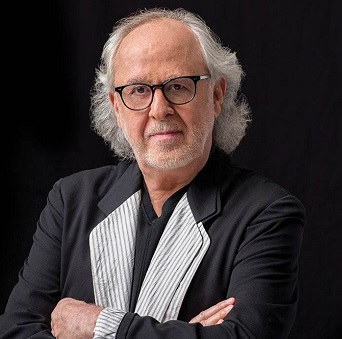 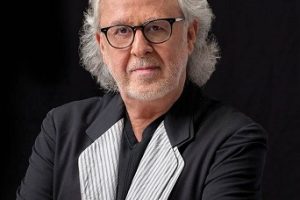 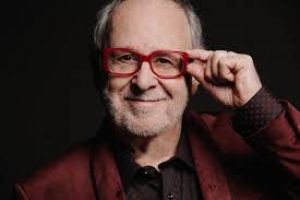 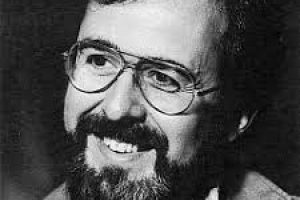 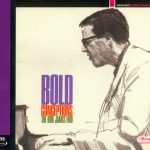 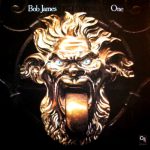 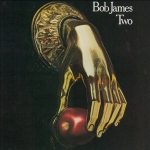 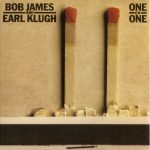 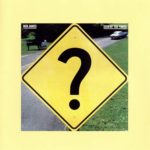 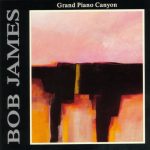 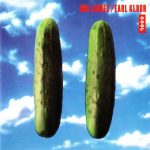 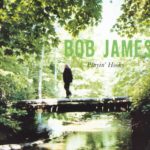 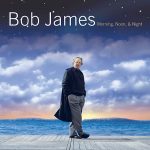 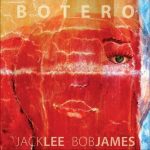 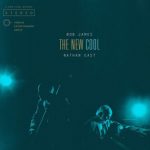