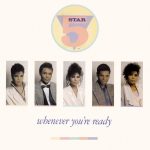 “Whenever You’re Ready” is the name of a 1987 hit single by British pop group Five Star, the first release from their third album, Between the Lines. The single peaked at #11 in the UK. 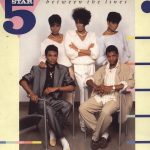