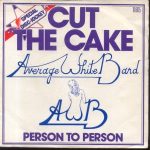 The song was arranged by Roger Ball and produced by Arif Mardin.

The song nominated for the Grammy Award for Best R&B Performance by a Duo or Group with Vocals at the 1976 Grammy Awards, but it lost to “Shining Star” by Earth, Wind & Fire. 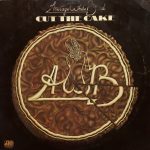