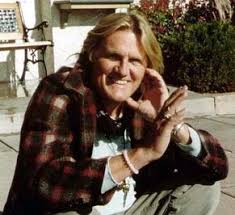 Lasley started his music career in his teens, forming a singing group with his sister and achieving some success in the Detroit area. In 1970 he joined the cast of Hair, performing first in Detroit and then on tour. This led to a move to New York City, and performances on and off-Broadway. Lasley started his career as a back-up singer at this time. Along with Vandross, he performed on many of Chic’s and Sister Sledge’s recordings.

In 1977 he began touring and recording with James Taylor. Other performers that he has worked with include Todd Rundgren, Melissa Manchester and Bonnie Raitt, who has recorded a number of Lasley’s compositions.

As the band Rosie, with Lynn Pitney and Lana Marrano also on vocals, Lasley released the album Better Late Than Never (RCA, 1976), which featured “Roll Me Through the Rushes”, and then Last Dance (RCA, 1977). 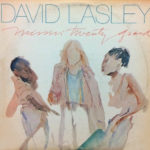 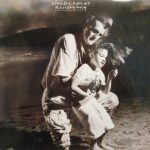 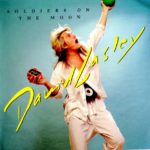