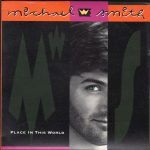 “Place In This World” is a single by Michael W Smith from his album Go West Young Man, released in 1991.

Michael W. Smith most notably performed “Place in This World”, which peaked at number 6 on the US Billboard Hot 100 and number 3 on Cash Box (#5 AC), and “For You” on various shows, for example The Arsenio Hall Show, to promote the album. The record was a mainstream crossover success for Smith and became a platinum album. Videos were produced for both singles released and received much radio airplay. Several of the songs from this album made it into his greatest hits album, The First Decade (1983-1993). 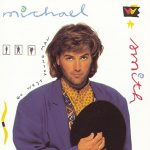