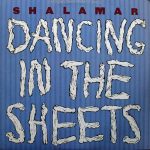 “Dancing in the Sheets” is a song written by Bill Wolfer and Dean Pitchford and recorded by American R&B group Shalamar. It was featured on the chart-topping soundtrack album of the 1984 motion picture Footloose and was also the first single from their album Heartbreak, featuring the new line-up of Howard Hewett, Delisa Davis and Micki Free. The synth melody on the song is similar in structure to Prince’s “1999”. A music video was made featuring the new line-up and did not feature any footage from the film. 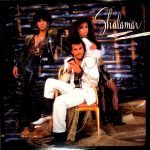 1976 Melissa Manchester – Help Is On The Way