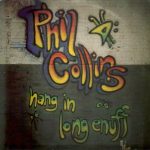 “Hang in Long Enough” is a single performed by Phil Collins and released in 1990 from the album …But Seriously. It was the sixth and last single from the album. The song was a moderate hit, reaching the #23 spot on the U.S. Billboard Hot 100 and #34 on the UK Singles Chart. 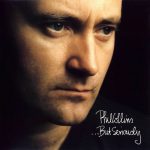