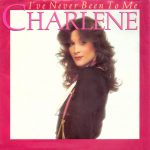 “I’ve Never Been to Me” is a ballad, written and composed by Ron Miller and Kenneth Hirsch and made popular via a recording by American singer Charlene. Although its original release in 1977 barely registered on the Billboard Hot 100, its re-release in 1982 hit number three in the US and earned her a Gold certification in Australia, where it held the number one spot for six weeks. In addition, the song topped the charts in Canada (4 weeks), Ireland (3 weeks) and the United Kingdom. It was also a Top Ten triumph in Norway, Belgium, New Zealand and the Netherlands and became Motown’s first Top Ten hit by a white female solo singer. 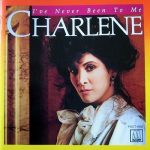