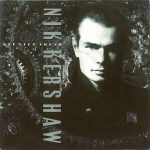 “One Step Ahead” is a song by English singer-songwriter Nik Kershaw, released in 1989 as the lead single from his fourth studio album The Works. It was written by Kershaw, and produced by Julian Mendelsohn and Kershaw. A music video was filmed to promote the single, and Kershaw also performed it on the Dutch TV show POP Formule.

“One Step Ahead” reached No. 55 in the UK and remained in the charts for two weeks. It would be Kershaw’s last appearance on the UK singles chart until 1999’s “Somebody Loves You” 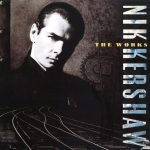