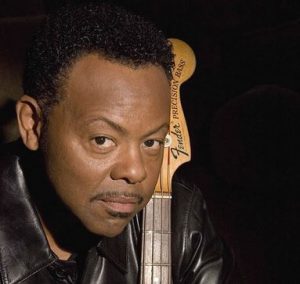 He is best known for his songwriting contribution to “Forget Me Nots” by Patrice Rushen, which heavily features his bass work and was later sampled by Will Smith for “Men in Black”. During the 1990s, Washington and Patrice Rushen were part of a popular rhythm section known as “The Meeting”. More recently, the bassist has toured with Steely Dan.

In 2005, Washington was a participant in Star Licks Productions’ All-Star Bass Series.