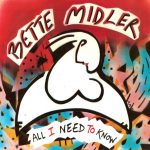 “Don’t Know Much” is a song written by Barry Mann, Cynthia Weil and Tom Snow. The original version of this song was recorded by Barry Mann in 1980 and was made famous when it was covered as a duet by Linda Ronstadt and Aaron Neville in 1989. Their version was a worldwide success, topping the Irish Singles Chart and reaching the top 10 in several territories.

The song first appeared on Barry Mann’s self-titled 1980 album, released on Casablanca records. Bill Medley and Bette Midler (under the title “All I Need to Know”) then had minor chart success with it in 1981 and 1983, respectively. 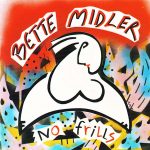