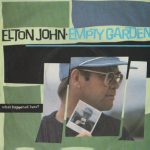 “Empty Garden (Hey Hey Johnny)” is a song composed and performed by English musician Elton John, with lyrics by longtime collaborator Bernie Taupin. It originally appeared on John’s 1982 album Jump Up!. The song is a tribute to John Lennon, who had been assassinated 18 months earlier. 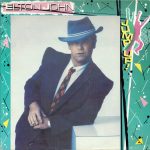