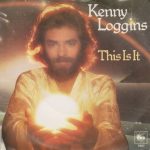 “This Is It” is a song by American musician Kenny Loggins. It was released in 1979 as the lead single from his 1979 album Keep the Fire. It reached number 11 on the Billboard Hot 100 and number 17 on the Adult Contemporary chart. “This Is It” was also successful on the Hot Soul Singles chart, reaching number 19, it was one of two entries on this chart.

The song features additional vocals by Michael McDonald, who co-wrote the song with Loggins. The song won a Grammy Award in 1981 for Best Pop Vocal Performance, Male. 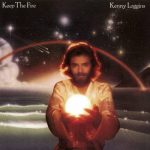