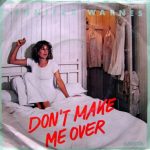 “Don’t Make Me Over” is a song written by Burt Bacharach and Hal David, originally recorded by Dionne Warwick in August 1962 and released in the fall of 1962. It was covered in 1979 by Jennifer Warnes on the Shot Through My Heart album. 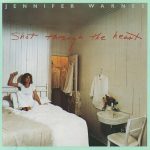