Joseph Leslie “Joe” Sample (February 1, 1939 – September 12, 2014) was an American pianist, keyboard player, and composer. He was one of the founding members of the Jazz Crusaders, the band which became simply the Crusaders in 1971, and remained a part of the group until its final album in 1991 (not including the 2003 reunion album Rural Renewal).

Beginning in the 1970s, he enjoyed a successful solo career and guested on many recordings by other performers and groups, including Miles Davis, George Benson, Jimmy Witherspoon, B. B. King, Eric Clapton, Steely Dan, Joni Mitchell, and the Supremes. Sample incorporated jazz, gospel, blues, Latin, and classical forms into his music.

Sample was born in Houston, Texas, on February 1, 1939. Sample began to play the piano at age 5. He was a student of the organist and pianist Curtis Mayo.

In high school in the 1950s, Sample teamed up with friends saxophonist Wilton Felder and drummer “Stix” Hooper to form a group called the Swingsters. While studying piano at Texas Southern University, Sample met and added trombonist Wayne Henderson and several other players to the Swingsters, which became the Modern Jazz Sextet and then the Jazz Crusaders, in emulation of one of the leading progressive jazz bands of the day, Art Blakey’s Jazz Messengers. Sample never took a degree from the university; instead, in 1960, he and the Jazz Crusaders made the move from Houston to Los Angeles. He is a member of Phi Beta Sigma fraternity.

The group quickly found opportunities on the West Coast, making its first recording, Freedom Sounds in 1961 and releasing up to four albums a year over much of the 1960s. The Jazz Crusaders played at first in the dominant hard bop style of the day, standing out by virtue of their unusual front-line combination of saxophone (played by Wilton Felder) and Henderson’s trombone. Another distinctive quality was the funky, rhythmically appealing acoustic piano playing of Sample, who helped steer the group’s sound into a fusion between jazz and soul in the late 1960s. The Jazz Crusaders became a strong concert draw during those years.

While Sample and his band mates continued to work together, he and the other band members pursued individual work as well. In 1969 Sample made his first recording under his own name; Fancy Dance featured the pianist as part of a jazz trio. In the 1970s, as the Jazz Crusaders became simply the Crusaders and branched out into popular sounds, Sample became known as a Los Angeles studio musician, appearing on recordings by the likes of Joni Mitchell, Marvin Gaye, Tina Turner, B. B. King, Joe Cocker, Minnie Ripperton, Anita Baker and The Supremes. In 1975 he went into the studios with jazz legends Ray Brown on bass, and drummer Shelly Manne to produce a then state-of-the-art recording direct to disc entitled The Three. About this time Blue Note Records reissued some of the early work by the Jazz Crusaders as “The Young Rabbits”. This was a compilation of their recordings done between 1962 and 1968.

The electric keyboard was fairly new in the sixties, and Sample became one of the instrument’s pioneers. He began to use the electric piano while the group retained their original name, and the group hit a commercial high-water mark with the hit single “Street Life” and the album of the same name in 1979. In 1978 he recorded Swing Street Café with guitarist David T. Walker.

The Crusaders, after losing several key members, broke up after recording Life in the Modern World for the GRP label in 1987. Despite the disbanding of the Crusaders, the members would join each other to record periodically over the years, releasing Healing the Wounds in the early 1990s. Felder, Hooper, and Sample recorded their first album, called Rural Renewal, as the reunited Crusaders group in 2003 and played a concert in Japan in 2004.

Since Sample’s Fancy Dance (1969), he has recorded several solo albums, including the George Duke produced Sample This.

GRP also released Joe Sample Collection, and a three-disc Crusaders Collection, as testament to Sample’s enduring legacy. Some of the pianist’s recent recordings are The Song Lives On (1999), featuring duets with singer Lalah Hathaway, and The Pecan Tree (2002), a tribute to his hometown of Houston, where he relocated in 1994. His 2004 album on Verve, Soul Shadows, paid tribute to Duke Ellington and Jelly Roll Morton, and pre-jazz bandleader James Reese Europe. In 2007 he recorded Feeling Good with vocalist Randy Crawford. In the mid-seventies, Crusaders added guitarist Larry Carlton.

In 1983, MCA released Joe Sample’s The Hunter LP. The Hunter sessions had taken place during the previous year at Hollywood Sound Recorders and Salty Dog Studios in Los Angeles, producing a fine body of recordings of which six were brought forward. Fans believe there maybe other recordings from the sessions yet to be released. Amongst the six tracks was the nine-minute Night Flight. UK Jazz Funk and Soul DJ Robbie Vincent premiered Night Flight in its entirety in the spring of 1983 on his Radio London “Saturday Show” prompting a surge of jazz fusion enthusiasts and Sample fans to buy up all the import copies from London stores. For Sample, The Hunter album featured a number of leading musicians of the day including Marcus Miller on bass and Paulinho Da Costa on percussion. Sample was also joined on the album by Phil Upchurch on lead guitar, Dean Parks (also on guitar), Steve Gadd and Bob Wilson on drums, John Phillips on bass clarinet, and Abraham Laboriel Sr on bass. For production, Joe Sample called on his Crusaders’ stable mate Wilton Felder. The Hunter album came at a very important juncture in Sample’s solo push. Night Flight remains the great achievement from these sessions, although fans were extremely disappointed when an edited version appeared on the compilation Joe Sample Collection. The Hunter album has been transferred to CD from the original tapes but fans are still awaiting a remastered expanded edition with previously unreleased material and demos.

Sample appeared on stage at The Waterfront Hall, Belfast, Northern Ireland, on 28 May 2000, playing keyboard solo on George Benson’s Deeper Than You Think. This concert was recorded and a DVD entitled George Benson: Absolutely Live was subsequently released. A studio version of Deeper Than You Think was recorded featuring Joe Sample in New York in May 1999 during sessions for a Benson collection which took the title Absolutely Benson. Fans again believe there may have been other collaborations of Sample – Benson which remain in the vaults unreleased.

Some of his works were featured on The Weather Channel’s “Local on the 8s” segments and his song “Rainbow Seeker” is included in their 2008 compilation release, The Weather Channel Presents: Smooth Jazz II. Nicole Kidman sang his song “One Day I’ll Fly Away” in the Baz Luhrmann film Moulin Rouge! The very popular “In All My Wildest Dreams”, also from the 1978 album Rainbow Seeker, was sampled on Tupac’s “Dear Mama”, De la Soul’s “WRMS’s Dedication to the Bitty”, Toni Braxton’s “What’s Good” and Arrested Development’s “Africa’s Inside Me”.

1970, Charted Singles, Gary Coleman, Joe Sample, Louie Shelton, The Friends of Distinction, Wilton Felder
1972 The Crusaders – Put It Where You Want It (US:#52) 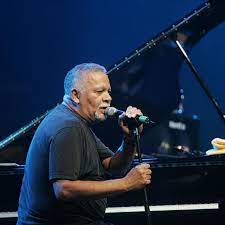 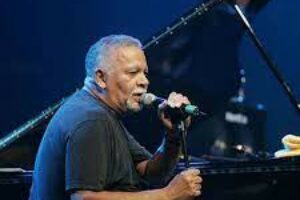 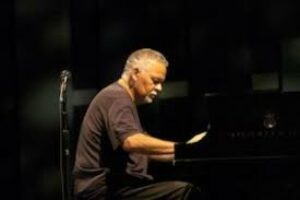 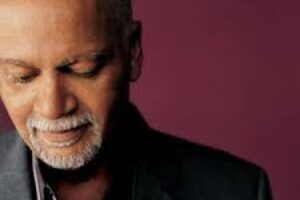 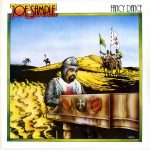 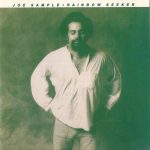 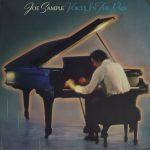 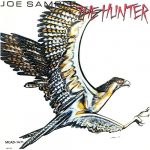 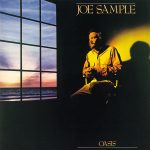 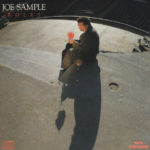 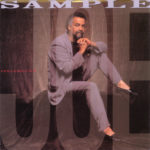 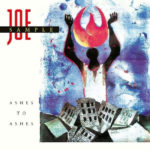 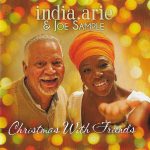