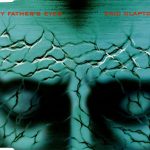 “My Father’s Eyes” is a song written and performed by Eric Clapton and produced by Clapton and Simon Climie. It was released as a single in 1998 and was featured on the album Pilgrim. The song reached the top 40 on the Billboard Airplay chart, peaking at number 16, and spent five weeks at number two on the Hot Adult Contemporary chart. “My Father’s Eyes” won a Grammy award for Best Male Pop Vocal Performance.

Clapton performed this track for the first time in 1992 and again in 1996, in both electric and unplugged versions. These versions of the song were completely different from the official single release in 1998. He would later retire the song in 2004, along with “Tears in Heaven”, until the 50 Years Further On Up The Road world tour in 2013. 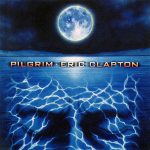