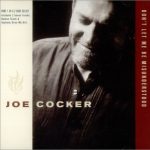 “Don’t Let Me Be Misunderstood” is a song written by Bennie Benjamin, Gloria Caldwell and Sol Marcus for the jazz singer and pianist Nina Simone, who first recorded it in 1964. “Don’t Let Me Be Misunderstood” has been covered by many artists, most notably by The Animals, whose blues rock version of the song became a transatlantic hit in 1965. A 1977 four-on-the-floor disco rearrangement by disco group Santa Esmeralda was also a hit.

A version by Joe Cocker (from his 1969 debut album) played over the ending credits of the 2004 film Layer Cake.  Cocker re-recorded it for his 1996 album Organic. 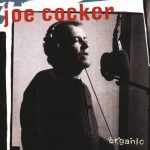