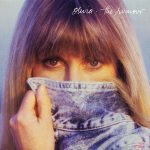 The Rumour was a single by Olivia Newton-John from the The Rumour album, It was written by Elton John and Bernie Taupin, features backing vocals and piano by John, and was a Number One single in Finland.

Note: The liner notes tells that Jerry Hey & Co did horns on the title track The Rumour. He did the arrangement but didn’t reach the record. The cover was already printed at that time. (Confirmed by Jerry Hey himself) 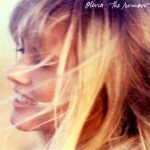