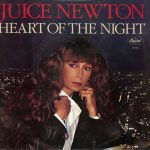 “Heart of the Night” is a song written by John Bettis and Michael Clark. It was the opening track from the Juice Newton album Quiet Lies. It was released as the third and final single, reaching number four on the adult contemporary chart and 25 on the Billboard Hot 100 in February 1983. 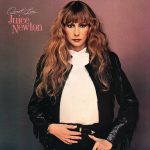