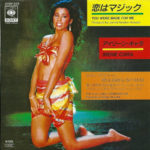 “You Were Made for Me” is a song written by Irene Cara and Eddie Brown and performed by Irene Cara. It reached #10 on the US adult contemporary chart, #78 on the Billboard pop chart, and #83 on the US R&B chart in 1984. The song was featured on her 1983 album, What a Feelin’. 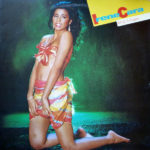