Bruce R. Gaitsch (born February 7, 1953 in Chicago, Illinois) is an American guitarist, composer, and producer. He is best known for working with notable bands and musicians such Chicago, Peter Cetera, Madonna, and Agnetha Fältskog as a session musician and songwriter. Bruce Gaitsch co-wrote the Madonna song “La Isla Bonita”, an international #1 single that earned Gaitsch an award from the American Society of Composers, Authors and Publishers in 1987. He has collaborated numerous times with fellow Chicago native Richard Marx whose career he was instrumental in launching. 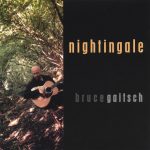 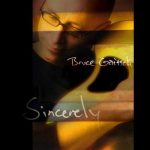