During the 1960s, ’70s and ’80s Shelton was a session musician working in recording studios around Hollywood. Among his more notable session work was for The Monkees, including their first self-titled album, and both recordings of the Boyce and Hart songs, “Last Train to Clarksville”, “Valleri” and “(Theme from) The Monkees”. Louie Shelton played the flamenco-style guitar solo on “Valleri”, which Michael Nesmith had to mimic for the cameras on their TV series. Interview Video on YouTube. Even after The Monkees began playing on their own records, Shelton remained a favorite among their session players. Shelton was inducted into the Musicians Hall of Fame and Museum, the Arkansas Entertainers Hall of Fame and is a member of the famous group of LA session musicians known as the “Wrecking Crew (music)”.

Other recording credits include:

Shelton became a producer in the 1970s, working with recording artists including Seals and Crofts, Art Garfunkel, Amy Wooley, England Dan & John Ford Coley, as well as Australian acts Noiseworks and Southern Sons. He remains active and continues to record, produce, and perform.

He is a 2007 inductee into the Musicians Hall of Fame as a member of The Wrecking Crew. In 2013 he was inducted into the Arkansas Entertainers Hall of Fame. 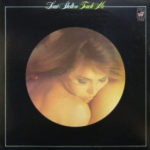 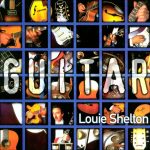 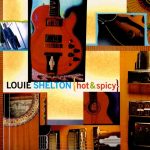 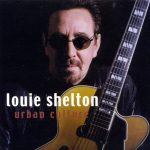 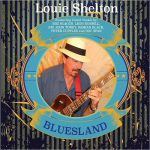