Starting in 1975, Mason began recording albums as a leader, the first five for Arista Records, which he also produced hiring the cream of the crop of primarily West Coast-based musicians and singers from the jazz, rock, pop, R&B and recording session scenes. In 1979, he had a hit single in dance clubs with “Groovin’ You,” the title track of his fourth album. It was sampled by house music producer Gusto in his 1996 hit “Disco’s Revenge”. 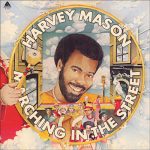 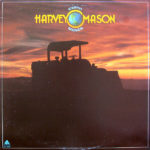 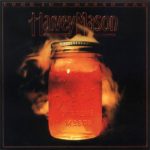 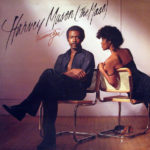 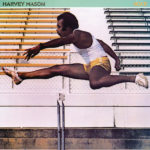 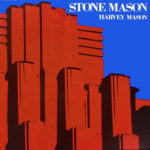 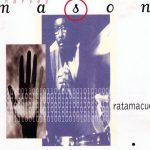