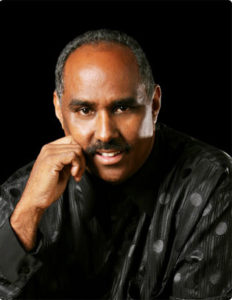 Switch was signed to Motown Records in May 1977 and went on to record five albums for the label. Their first album went platinum with such hits as “They’ll Never Be”, “I Wanna Be Closer”. Their second album went gold, which included “Best Beat In Town” and “I Call Your Name.”

He still sings and records for television and radio commercials, works on films, radio station IDs, and recordings. In addition, he is working on production of new and upcoming artists along with Rex Salas. He has toured with Sheena Easton and a new incarnation of Switch.