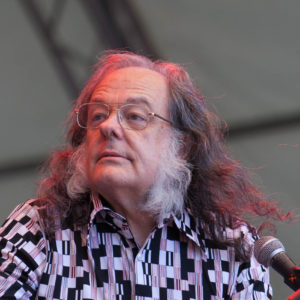 David Perry Lindley (born March 21, 1944, San Marino, California, United States) is an American musician who is notable for his work with Jackson Browne, Warren Zevon, and other rock musicians. He has worked extensively in other genres as well, performing with artists as varied as Curtis Mayfield and Dolly Parton. He has mastered such a wide variety of instruments that Acoustic Guitar magazine referred to Lindley, not as a multi-instrumentalist, but instead as a “maxi-instrumentalist” in a cover story about his career to date in 2005.

The majority of the instruments that Lindley plays are string instruments. They include (but are not limited to) the acoustic and electric guitar, upright and electric bass guitar, banjo, lap steel guitar, mandolin, hardingfele, bouzouki, cittern, bağlama, gumbus, charango, cümbüş, oud, weissenborn, and zither.

David Lindley has performed as a member of the pioneering eclectic 1960s band Kaleidoscope, served as bandleader of his own band El Rayo-X, and has been hired to serve in that capacity for other artists on tour. In addition, he has occasionally scored and composed music for film. 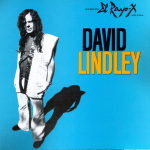 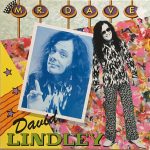 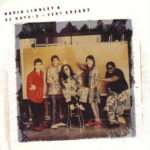