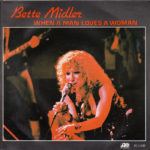 “When a Man Loves a Woman“ is a song written by Calvin Lewis and Andrew Wright and first recorded by Percy Sledge  in 1966 at Norala Sound Studio in Sheffield, Alabama. It made number one on both the Billboard Hot 100 and R&B singles charts. Singer and actress Bette Midler covered the song and had a Top 40 hit with her version in 1980. In 1991, Michael Bolton recorded the song and his version peaked at number one on both the Billboard Hot 100 chart and the Billboard Adult Contemporary Singles chart. 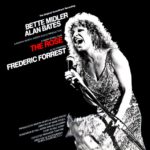